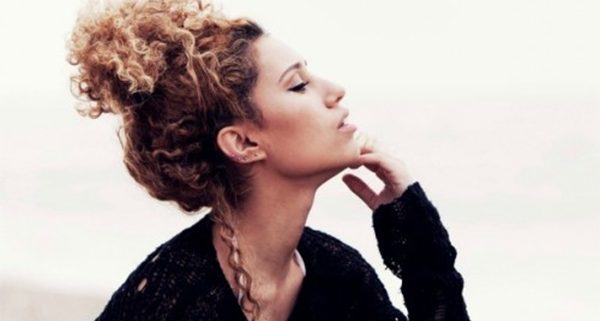 ‘This is my dream,” says Rachel “Raye” Keen at the end of the evening, glass typically half-full. Outside, it’s freezing; inside, it’s a basement with obstructing pillars and a stage so cosy that she and her three musicians are almost literally cheek by jowl. Yet dreams are subjective, and for this teenager from Croydon, headlining XOYO is measurable progress after three years of co-writing songs for others and being the featured voice on other people’s hits. Coming third in the Sound of 2017 poll has given Raye a leg up, but tonight’s show proves that she would have probably got here under her own steam: she’s that confident, and that promising.

Current hit You Don’t Know Me heads a short set of emotional R&B, to which she brings musicianly deftness, a singer-songwriter’s intimacy – new song Sober, played on a keyboard, graphically describes a boyfriend’s drug addiction – and an extrovert’s unquenchable charm. Her tracksuit posits her as the anti-diva, and she sings what she knows: My Girl bouncily celebrates her best friend, and new track The Line jauntily makes light of queueing outside a club at one in the morning. Give her the chance to be Lana “Del Raye”, though, and she rises to the occasion, making a dark tour de force of the queasy weed ballad Hotbox. As a getting-to-know-you occasion, tonight’s well-plotted mix of bangers and sweetness succeeds in making you want to know a lot more about Raye.