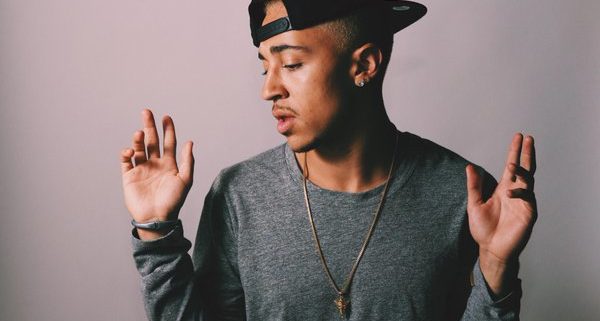 American rapper, singer, producer, and songwriter Luke Christopher worked behind the scenes with Usher and John Legend before embarking on a solo career with a series of mixtapes. Born and raised in Los Angeles, Christopher started experimenting with songwriting and production as a teenager. He made his debut in 2012 with the release of mixtapes Building Skies and TMRW, TMRW. The song “Life Jackets” became the latter tape’s breakout hit, thanks in part to its clever sampling of Scala & Kolacny Brothers’ version of Radiohead’s “Creep.” He signed with ByStorm/RCA in 2013 prior to the release of his self-released EP The Wonder Years, Pt. 1. A sequel mixtape, 2014’s TMRW, TMRW, Pt. 2, included production credits by Foster the People, Wave Racer, Shlohmo, and Asher Roth. In 2015, Christopher issued two companion EPs, YSTRDY and TMRW. His “Lot to Learn” single found its way into the Top 30 on the Australian, Belgian, Norwegian, and Swedish charts.