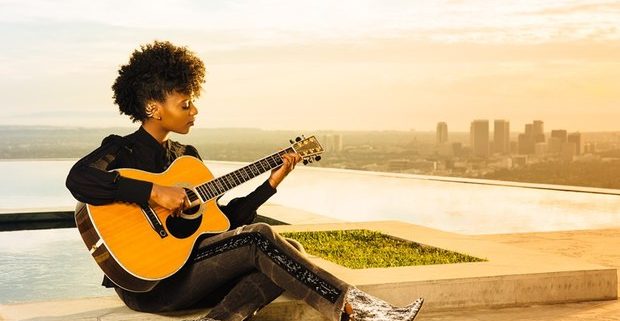 Whether surrounded by beating rays of Ethiopian sunshine or melodious waves of sound in a smoky room, Marian Mereba wears the title of your Highness graciously. Her music is a blend between internationally appealing melodies and fine-tuned lyrical ability reminiscent of influences such as Stevie Wonder and Bob Dylan.

Miss Mereba is a college-educated voice of the youth, with music that is the soundtrack for millions of universal stories. The echoes of her sensual voice over versatile, self-produced guitar and piano melodies coupled with lyrics that the whole world can sing to is what sets the immigrant’s daughter apart from otherwise worthy “competition.”

Closing your eyes and listening to Marian Mereba’s music takes you on a flight across the ocean to where everything began, then welcomes you back into a brighter world than the one you remembered.

This article originally appeared on Last.Fm.