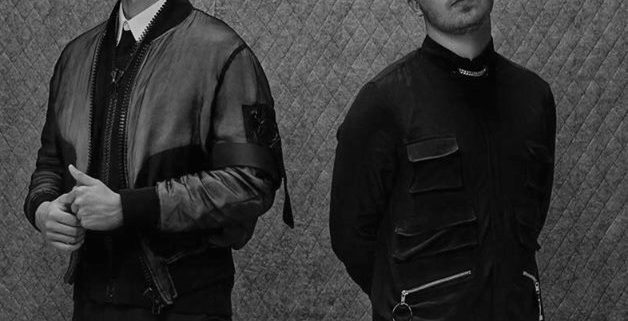 By Stephanie Smith-Strickland in New Music

The song is set to appear on the duo’s forthcoming sophomore album of the same name. The sudden releases will definitely kick-start what was looking like a fairly quiet summer for Al Maskati and Ullman – with the exception of their much-anticipated Coachella performance. Per normal, “Phases” sees the guys flawlessly playing their roles – Ullman’s uptempo, synth-heavy production lives seamlessly alongside Maskati’s crooning.

Listen to “Phases” below.

WATCH ANDERSON.PAAK RECORDING NEW MUSIC ON A ROOFTOP IN HAWAII