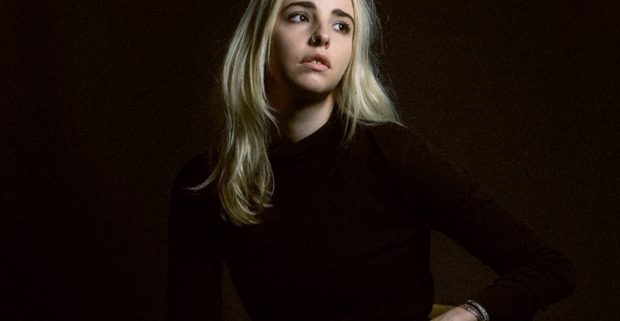 The definition of a self-made artist, London-based singer/songwriter Laurel Arnell-Cullen first came onto the scene in 2013 when she uploaded a demo for her song, “Blue Blood,” which she wrote, recorded, and produced in her bedroom studio. After sharing an additional two tracks online, the 22-year-old signed with Turn First Artists and released two EPs, To The Hills and Holy Water, in 2014 on her own record label, Next Time Records. In early 2016, she released a single, “Life Worth Living,” which signaled a notable shift in her sound. Unlike her previous dreamy synth work, the song features a strong indie rock influence, rendering her genre more alt-pop than anything else. Having signed to Counter Records last August and released another EP, Park, which features her buzzy single, “Hurricane,” Laurel is on the fast track to becoming a genre-bending darling du jour.