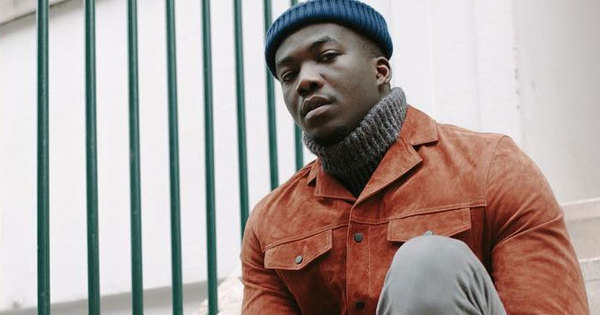 By Ariana Marsh and Interscope Records

Born in Nigeria and based in England, 25-year-old singer/songwriter Jacob Banks creates soul music that’s uncompromisingly honest but thrillingly cinematic. A self-taught musician who began singing, playing guitar, and writing songs at the age of 20, Banks got his start at open mic nights around Birmingham in 2011 and quickly won major attention for his commanding vocal presence and daringly intimate songwriting. In early 2013 he released his powerful debut EP The Monologue, earning feverish acclaim that soon saw him supporting such artists as Emeli Sandé and Alicia Keys on tour.

Although 24-year-old Jacob Banks recorded his first EP in 2012, his signing with Interscope Records in September is a clear sign that 2017 is set to be the year he gets big. After releasing his debut EP, which featured his first successful track, “Worthy,” Jacob was tapped to provide vocals on tracks for Wretch 32 and Chase & Status, before releasing his sophomore EP, The Paradox, in 2015. The British singer-songwriter has a voice that is unparalleled, and his new song with Seeb, “What Do You Love,” perfectly showcases his exceptional chops. We’re dying to know when he’ll be releasing a full-length album. It’s going to be huge.