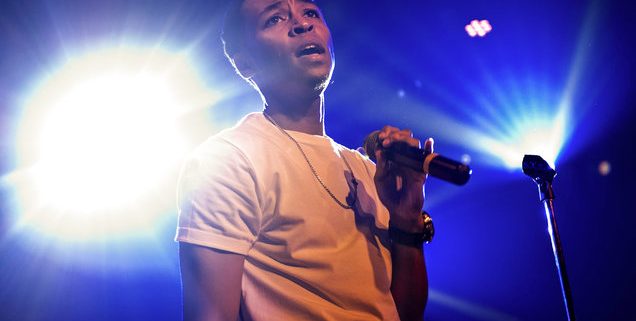 A singer, songwriter, arranger, and producer who is a native of the Washington, D.C./Maryland region, Kevin Ross seeks to combine classic soul and contemporary R&B while putting a personal spin on those sounds. After a period of development that involved studies at Berklee College of Music, contributions to albums by the likes of Noel Gourdin, Johnny Gill, and SWV, and some independently released material, Ross signed to Motown as a solo artist. He made his label debut in 2014 when he released Dialogue in the Grey, a four-track EP on which he was joined by T.I. (on lead track “Don’t Say You Will,” a ballad) and Ne-Yo (on the emotive slow jam “Overrated”). A remix of another one of the EP’s cuts, “Dream,” was issued the following year with an appearance from Chaz French. From there he began working on his debut full-length, 2017’s The Awakening, with Chaz French reappearing as a guest alongside Lecrae and BJ the Chicago Kid.