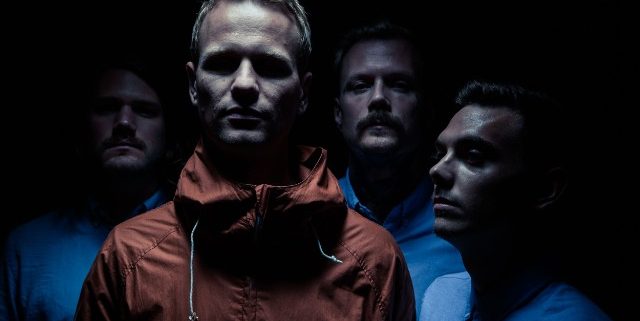 A Norwegian indie rock quartet inspired by punk and power pop bands of the 1980s and early ’90s, Beachheads were founded in 2015 around the talents of vocalist Børild Haughom, drummer Espen Kvaloy, bassist Marvin Nygaard, and guitarist Vidar Landa, the latter two of whom also played in the Stavanger-based black metal party band Kvelertak. They issued the debut 7″ “Shadow of a Man” and “Get Away” shortly after forming, offering up a fuzzy and spirited 21st century take on Husker Du and Teenage Fanclub. More singles dropped the following year, and in early 2017 Beachheads released their eponymous debut long-player via the Oslo-based underground label Fysisk Format.

COULD BIG-SHOT SONGWRITER JULIA MICHAELS BE A POP STAR IN HER OWN RIGHT?