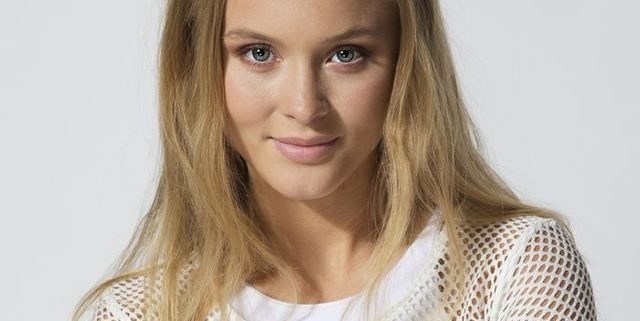 Concert will take place in Alumni Arena on April 28

Rapper Wiz Khalifa will be headlining this year’s Spring Fest, according to Student Association. The rapper will be joined by Swedish singer Zara Larsson and EDM duo Hippie Sabotage at Alumni Arena on Friday, April 28.

SA announced the lineup on Tuesday afternoon via social media. The announcement comes close to two and a half weeks before the day of show, compared to last year’s announcement which came on March 22.

Khalifa will be joined by Larsson, who won the Swedish reality show Talang in 2008. The California-based EDM pair Hippie Sabotage, who released their project VIBES late last year, will also be performing.

Ticket registration for Spring Fest will begin Monday, April 17 on the SA website.