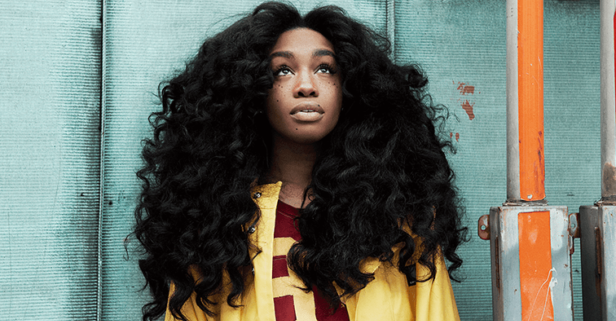 SZA has no time for a case of the ex on her latest CTRL cut “Broken Clocks.”

“Been about three years since I dated you/ Why you still talking ’bout me like we together?,” the TDE songstress croons. “I moved on for the better/You moved on to whoever.”