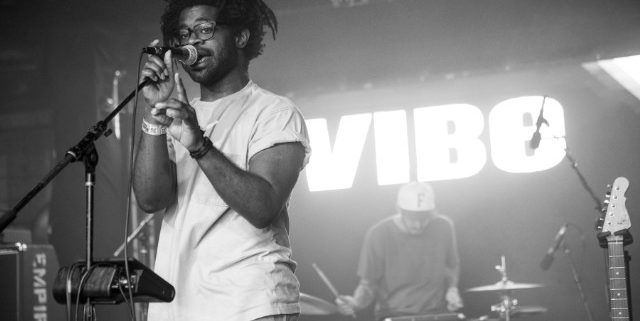 R&B singer and guitarist who broke out in a major way with the release of his 2016 single “Frustrated,” which racked up millions of plays on platforms like Spotify and SoundCloud. He has also won fans with singles like “Be Honest,” “Tell Me” and “Love Less.”

He grew up in Bradenton, Florida and attended the Manatee School For The Arts.

He was a guest vocalist on “Altar” by Sweater Beats.

His real name is Reginald Lamar Williams, Jr. His parents divorced when he was five years old.

He is influenced by artists like Sade and George Benson.