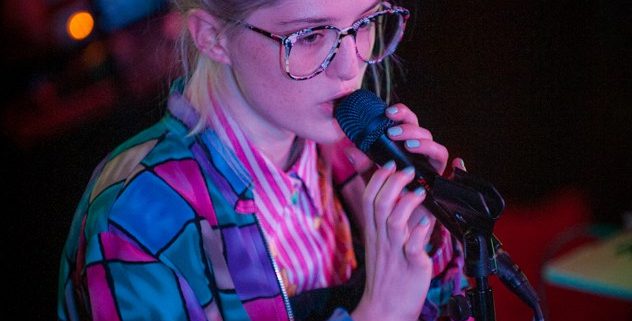 Be Charlotte is a three-piece Scottish band that evolved from the solo project of singer songwriter Charlotte Brimner: still in her teens, but already scooping up accolades for music that involves an impressively fluid use of analogue and digital sound.

They just picked up a nod for Best Electronic Act at the Scottish Alternative Music Awards, and are currently out on their first tour of south east Asia.

Q&A with Be Charlotte

What are you listening to at the moment?

I’m a big fan of Milky Chance. I love their mix of digital and live and it’s something that we try to incorporate into our music too.

How are you feeling about the SAMA award?

Great! It is such an exciting time for us. It was a really strong category of people who are making really cool digital and electronic music so to be recognised for that part of our songwriting is really nice. It’s great to be able to celebrate the diversity of Scottish music in one night and appreciate all the music that is often under the radar,

We are currently in Thailand doing some writing and recording before heading out on South East Asia tour in a few weeks. We will be playing in Vietnam, Hong Kong, Taiwan and Singapore before heading back to UK to do our first headline show in London on 23rd November at The Great Escape Festivals new First Fifty award. 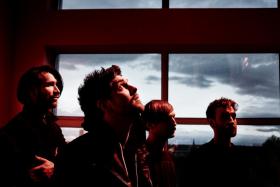 We then have a few Scottish dates in Edinburgh that are yet to be announced, and kick off some European dates in The Netherlands in January,  It’s all so very exciting.

What was the first gig you ever played and what’s been the best so far?

I’ve been on quite a journey in the five years since then and this is our first proper tour, and the fact it is in Asia makes it very interesting,  Hopefully people here enjoy the music and we can continue to build our fanbase in other parts of the world.

GET TO KNOW AJ TRACEY, THE TOUGH-TALKING MC WITH AN ANIME OBSESSION
Scroll to top