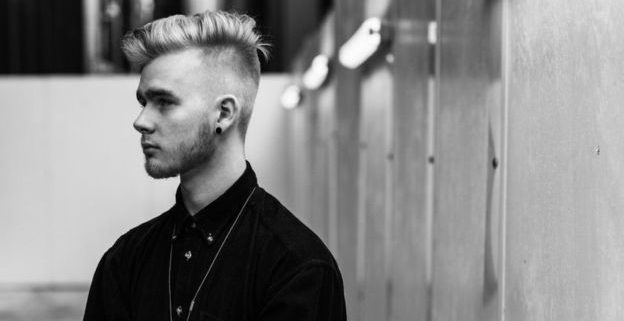 Known by his stage name of Mura Masa, electronic producer, songwriter, and multi-instrumentalist Alex Crossan hails from the Channel Island of Guernsey located between England and France. A lifelong musician, Crossan began experimenting with beats and electronic production at the age of 15, and just two years later, his track “Lotus Eater” was picked up by a number of different BBC Radio 1 DJs, effectively launching his career. His 2014 Soundtrack to a Death mixtape was released by German indie Jakarta Records, and the following year he signed a distribution deal with Polydor to release his debut EP, Someday Somewhere. Arriving on his own imprint, Anchor Point Records, the EP featured vocal contributions from U.K. singers Nao, Denai Moore, and Jay Prince. His “Lovesick Fuck” single climbed to number one on viral charts and he followed up in late 2015 with the single “Love for That,” featuring Manchester singer Shura. A year later, Crossan collaborated with American rapper A$AP Rocky on a reworked version of “Lovesick Fuck,” breathing new life into the single now retitled “Love$ick.” He began 2017 with “1 Night,” a collaborative single with Charli XCX, in advance of his debut album. Mura Masa’s eponymous full-length effort arrived in the summer of that year via Interscope Records. Alongside Rocky and XCX, the release also featured guest appearances from multi-instrumentalist Damon Albarn, French singer/songwriter Christine & the Queens, and American rapper Desiigner. 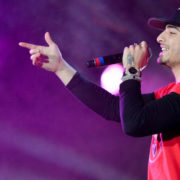 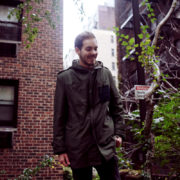