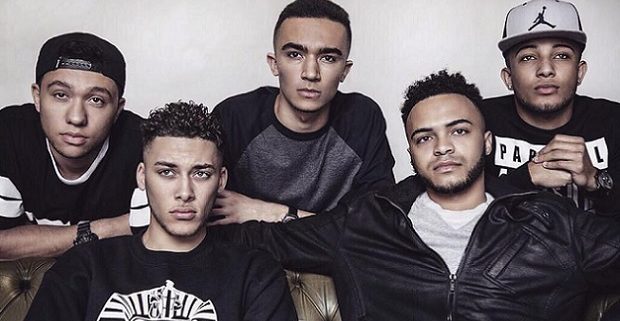 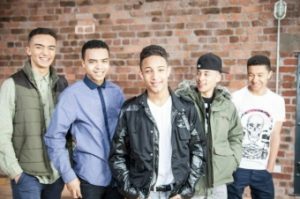 If a band books the insanely coveted gig of serving as an opener for Justin Bieber, you know they’re going to be huge. Cue five-piece vocal harmony group Mic Lowry, who performed before the Biebs on 37 dates of his European Purpose tour, which took them to 22 cities and made them heard by over 500,000 fans. Delleile Ankrah, Akia Jones, Kaine Ofoeme, Ben Sharples, and Michael Welch grew up within a mile of one another in Liverpool, England before forming in 2011. In 2014, they booked a slot on the BBC Introducing stage at Glastonbury and released their debut EP, The Show, the following year. Along with opening for Justin Bieber, 2016 also saw the release of their single, “Oh Lord,” an R&B-inspired track that melds crisp vocals with moody electronic beats and samples Phil Collins’s “In The Air Tonight.” We hope a debut album is on the way because these guys can SING.