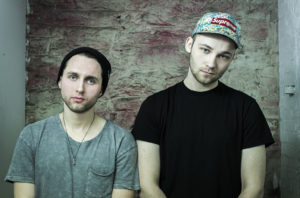 You may know them best for producing Chance the Rapper’s smash “No Problem,” but this New York duo also boasts production credits for the likes of Anderson .Paak (“Am I Wrong?”), plus co-signs from GRiZ and Lido. Expect Ivan Jackson (trumpet, production) and Conor Rayne (drums) to make some more funk-infused noise in 2017. – Matt Medved​ 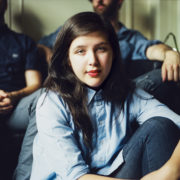 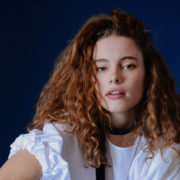 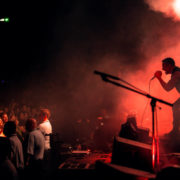 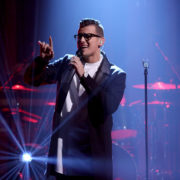 STANAJ DEBUTS NEW SINGLE "THE WAY I LOVE HER"