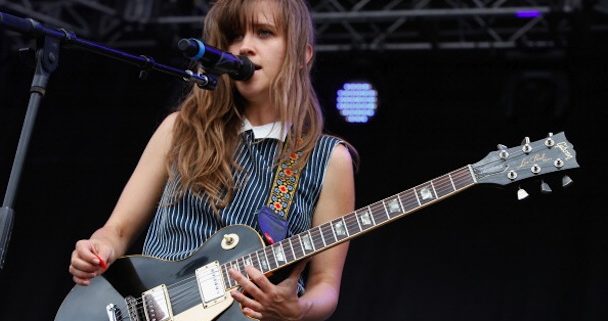 New York-based musician Amber Coffman is probably best-known for her part in the alternative rock outfit Dirty Projectors, in which she sang and played guitar. Coffman initially started out as a member of the post-rock band Sleeping People until 2007, when she became a full-time member of Dirty Projectors and toured to promote the Rise Above album. Coffman went on to be a key member of the band for 2009’s Bitte Orca and 2012’s Swing Lo Magellan, utilizing intricate vocal parts and three-part harmonies that became an integral part of the band. Aside from Dirty Projectors, Coffman collaborated with electronic musician Rusko on the 2010 track “Hold On,” as well as “Get Free” by Major Lazer, “She Knows” from J. Cole, and “No Regrets” with Snoop Lion and T.I. In 2017, Coffman made her debut as a solo artist with City of No Reply.