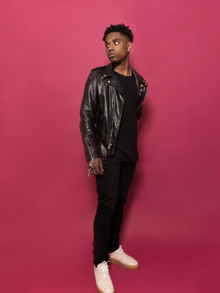 THE LEMON TWIGS
Scroll to top